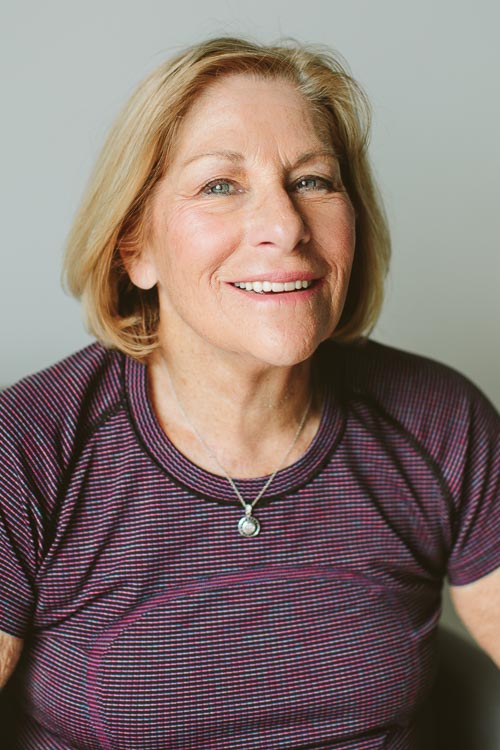 Judi Cline combined careers in education and media.  She began as a teacher of Special Education in the New York City school system, leading to a role as teacher-mentor and as committee chairperson on a special committee for school reorganization. Judi then chose to join the start-up MTV (Music Television Network) as its “oldest living intern”.  Judi quickly rose to the management ranks, taking on responsibility for ad sales budgeting and special events planning.  After a productive eight years at MTV,  Judi  returned to education, as a school administrator and teacher-mentor.  Upon retiring from the classroom (and MTV boardroom),  Judi and her husband moved  to Charleston, South Carolina, where Judi remains active in social planning and numerous charitable enterprises.